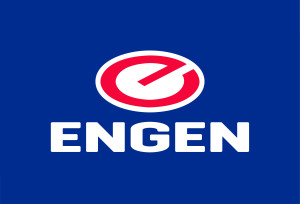 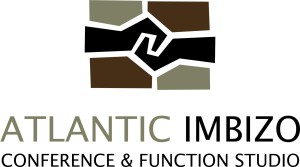 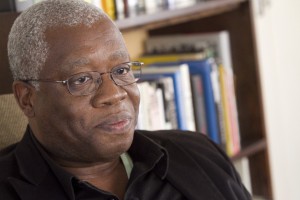 Aubrey Matshiqi’s services as a political analyst are used by private companies, fund managers, international investors, academic institutions, local and international research institutions, foreign embassies and political parties. He specialises in South African Politics with a special focus on the ANC and the Alliance, the re-alignment of opposition political politics, electoral system reform, Gender, Identity and the state of democracy in South Africa.

He has written policy briefs, academic articles and book chapters on topics such as:
• The one party state in Africa and lessons for South Africa
• The re-alignment of opposition politics in South Africa
• The implications of the Jacob Zuma corruption trial for the South African criminal justice system.
• The African Agenda and the UN Security Council

List of all breakfasts to date
Scroll to top