Aubrey Matshiqi, Financial Mail-rated political analyst, has been a Senior Research Associate at the Centre for Policy Studies where he specialized in South African Politics with a special focus on the ANC and the Alliance, the re-alignment of opposition political politics, electoral system reform and the state of democracy. He was also a research fellow at the Helen Suzman Foundation and at Stellenbosch Institute for Advanced Studies doing research on historical memory and politics in post-apartheid SA.

He is a former Mathematics, Science and English teacher and government strategist and spokesperson. He writes for Business Day, Engineering News and other publications in and outside of SA. He has written book chapters, policy briefs and research papers on the following topics:

Aubrey is currently writing a book on the ANC and his e-book, The Zuma Moment and the Road to Mangaung, is available on amazon.com and on Kindle books. 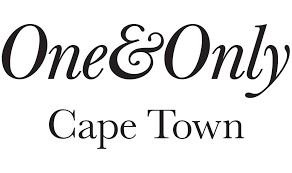