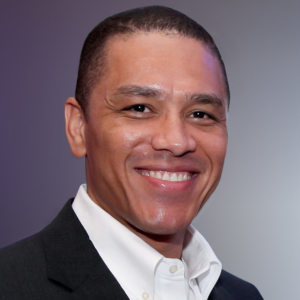 Stafford Masie provides insights and views on technology-related matters and industry developments. A regular guest on TV and Radio, he is also much-in-demand as a keynote presenter. He says “the financial services industry is now at the epicenter of the technology disruption storm.

What happened, in principle, with the record label industry is about to occur in the financial industry. The objectives are to identify these tectonic technological shifts, understand their learnings, outline what lays ahead in the short to medium term and determine what needs to be done in the name of sustainability.

An inventor in the payment device space, he launched – through his company ThumbzUp – the Payment Pebble™ and the Payment Blade handset. These devices have also been rolled-out in Australia and Asia, the spread continues with the horizons for these hand-held payment-changers expanding as you read this.

Having been in the IT industry for more than 20 years, Stafford assumed numerous game-changing roles internationally throughout his career. He spent over 7 years in the USA where he played a significant role in the global open source software arena. There he became responsible for international partnerships and corporate technology strategy for numerous international territories.

Nationally recognised as a serial entrepreneur, he continues to be hands-on in several leading-edge technology start-ups. He also assists a number of blue chip companies with their strategy alignment and regeneration initiatives. Stafford is an internationally recognised business strategy consultant. 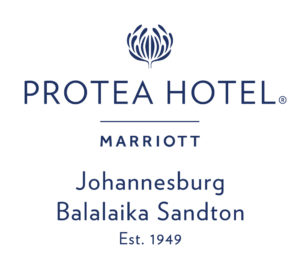