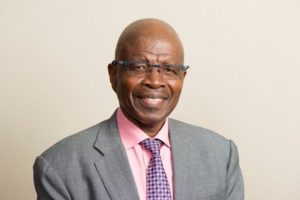 Wiseman Nkuhlu is Chancellor of University of Pretoria, Chairman of KPMG and Trustee of the International Financial Reporting Standards Foundation.  He is also Director of the Ethics Institute of SA, Chairman of the African Centre for Constructive Resolution of Conflicts and a member of the Advisory Council of SA Institute of Chartered Accountants.

Prof Nkuhlu was Economic Advisor to the President of SA (2000 – 2005), led the technical development of NEPAD and was President of Black Management Forum, SA Institute of Chartered Accountants and the Geneva based International Organisation of Employers.

He was awarded the Order of the Baobab by the President of SA in 2008 as well as being awarded nine honorary doctoral degrees by SA universities.

The Southern Sun The Cullinan