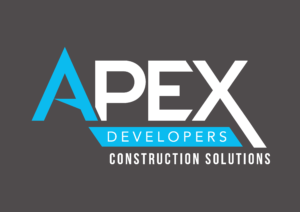 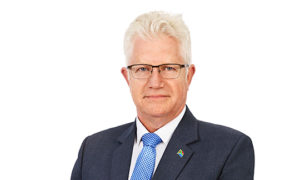 Premier Alan Winde has previously served as the provincial Minister of Finance, Minister of Economic Opportunities and Minister of Community Safety, Chief Whip of the official opposition and Western Cape Provincial Finance Chairperson. He was first elected to serve as an MPL in 1999, a position he held for 10 years before the Democratic Alliance was voted into power in the province.  His campaign for the premiership was centred on improving economic and household prosperity by getting the basics right, such as education and healthcare, and improving safety and public transport for all the residents of our province. He has further committed to improving the efficiency of government service delivery through innovation and new technology.  Before he began his career in politics, he started and successfully operated 10 businesses in Knysna.

Cameron Dugmore, leader of the official opposition in the Western Cape Government has served on several portfolio committees whose job it is to oversee the Provincial Government.  These include Transport, Public Works, Property Management Department, and the Department of Cultural Affairs and Sport. Previously he served on various oversight committees such as Public Accounts, Finance, Health, Local Government, Constitutional Affairs and Development Planning and MEC for Education and for Cultural Affairs and Sport in the Provincial Government, and The Presidency as a Special Advisor in the Ministry for National Planning and worked as a Special Advisor in Minister Trevor Manuel’s office, helping with the communication and public participation work of the National Planning Commission. His work contributed to that of the NDP, regarding education and social development. 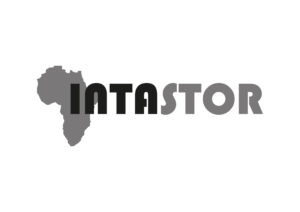 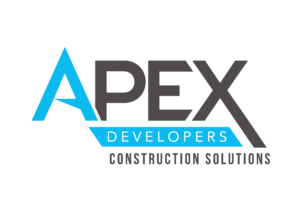