Watch the video below of our event with Bantu Holomisa, Konrad Adenauer Stiftung, Cape Town Hotel School and Cape Peninsula University of Technology.

20 February 2020 | Bantu Holomisa: South Africa today: how best to position ourselves for the future! 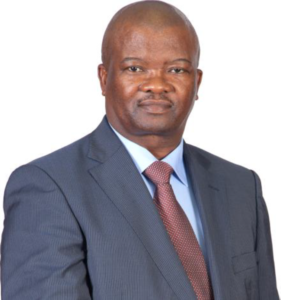 Bantu Holomisa co-founded the UDM in 1997. Within a period of twenty months he was elected to Parliament. He was previously Commander of the Transkei Defence Force and Head of the Transkei Government until 1994 whereafter he ensured a smooth transition. He also led a delegation to Codesa negotiations. The ANC Election Committee chose him to campaign nationwide alongside Thabo Mbeki, Cyril Ramaphosa, Nelson Mandela, and others during the 1994 Elections. In the same year he received the most votes at the ANC National Congress. In 1996 he was expelled from the ANC after testifying to the TRC and refused to retract his testimony. He served as the Deputy Minister of Environment and Tourism in the Government of National Unity. He is an environmental activist and has played a leading role in this field. He has addressed various forums around the world including UN Security Council; Confederation of British Industry; US Council on Foreign Relations; Centre for International Security Studies; African-American Institute; Convention on Biodiversity and others. The IEC requested Mr Holomisa to act as a monitor in elections in East Timor. He participated in a conference on the “Democratization in Sub-Saharan Africa: What Progress Toward Institutionalization”, and attended the Second World Renewable Energy Assembly. He played a mediating role in solving taxi conflict and is regularly invited to address business, academia and civil society, most recently upon the invitation of the Hans Seidel Stiftung, to observe elections to the German Bundestag in 2017.

He currently serves as a Member of Parliament and on various Portfolio Committees in the National Assembly: International Relations, Water and Environment Affairs, and the Joint Standing Committee on Intelligence. He plays a leading role in promoting the ethics of good governance and has single-handedly exposed alleged corruption with the Government Employees Pension Fund’s investment in the PIC. He consistently called on President Ramaphosa to act, which led to the commission of inquiry into allegations for impropriety regarding the PIC; the Mpati Commission.

His book “Bantu Holomisa – The Game Changer” is a must read. 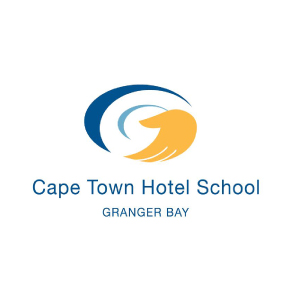 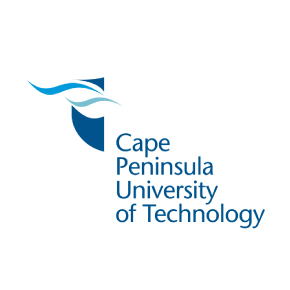