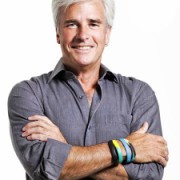 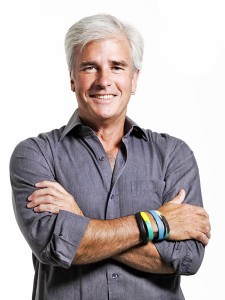 After studying Hotel Management, David started a string of successful restaurants, with his most recent restaurant rated in the top 100 in SA. His success led to television and his own range of food products. David then made a name for himself when he became one of the first people to run the length of India, sending him into the record books, completing the run in 93 days. David then ran the entire length of the United Kingdom and then the great wall of China in 93 days and the entire coastline of South Africa in 80 days. He has paddled from Africa to Madagascar in 12 days and ran the entire Island of Madagascar in 67 days.

David has just launched a new project – AJUGA – a fire-resistant structure for the shack settlements in South Africa. David will be embarking on a series of journeys called ‘IGNITE HOPE’ to ‘plant seeds of hope in all these communities globally affected by fire. David is also a trustee and ambassador for Operation Smile. He has published books called Spices, Tea & Philosophy; Burnt Vanilla – A paddle to and a journey through Madagascar; Hope in Thyme – Running the Coastline of South Africa and Courage and Rice – Running the Great Wall of China. 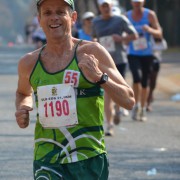 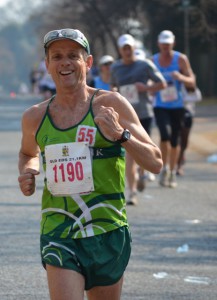