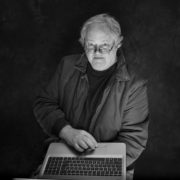 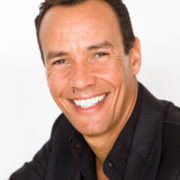 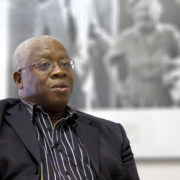 Aubrey Matshiqi, Financial Mail-rated political analyst, has been a Senior Research Associate at the Centre for Policy Studies where he specialized in South African Politics with a special focus on the ANC and the Alliance, the re-alignment of opposition political politics, electoral system reform and the state of democracy. He was also a research fellow at the Helen Suzman Foundation and at Stellenbosch Institute for Advanced Studies doing research on historical memory and politics in post-apartheid SA.

He is a former Mathematics, Science and English teacher and government strategist and spokesperson. He writes for Business Day, Engineering News and other publications in and outside SA. He has written book chapters, policy briefs and research papers on the following topics:

The implications of the Jacob Zuma corruption trial for the South African criminal justice system.

The performance of the public service & development at local level

Aubrey is currently writing a book on the ANC and his e-book, The Zuma Moment and the Road to Mangaung, is available on amazon.com and on Kindle books. 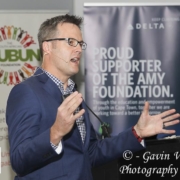 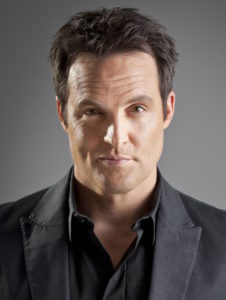 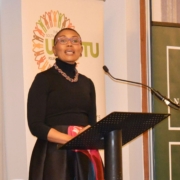 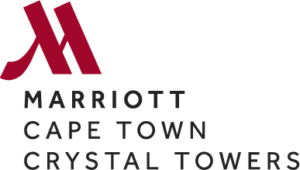 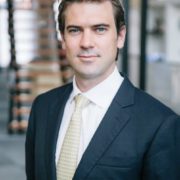 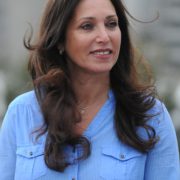 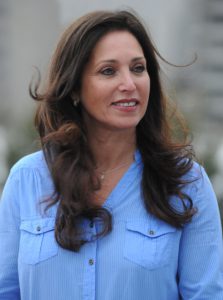 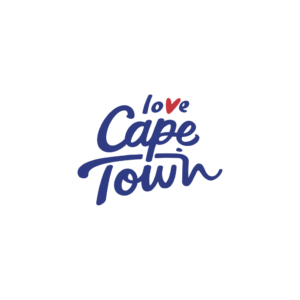 TOPIC : In 2015 the World Bank found that South Africa was the most over-indebted consumer nation on earth. The situation has deteriorated even more since then. How did we get here? Ian will talk to us about the scourge of debt in South Africa, the failings of the National Credit Act, and what we, as employers have a responsibility to do for our staff and society at large. 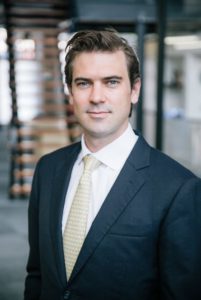 After obtaining a BSc in Economics at Bristol University, Ian qualified as a Chartered Accountant with Deloitte in London, working in their Financial Services division.

In 2003, Ian moved to Cape Town and spent a year working voluntarily for an NGO assisting entrepreneurs in starting up and managing their businesses.  In 2004, at the age of 26, Ian started the IDM Group, leveraging his experience in Financial Services and unique insight into the South African consumer to create South Africa’s largest Debt Management business. The IDM Group employs around 350 staff in Cape Town and Mauritius, has won multiple Debt Counselling Awards, and most importantly, has assisted over 50,000 consumers on their path to debt freedom, as well as giving free impartial advice and credit reports to over half a million South Africans. Ian is a passionate consumer activist focused on increasing the financial literacy of South Africans and has presented for numerous leading financial institutions around the world on the South African consumer.