You are here: Home / Welcome / nedbank 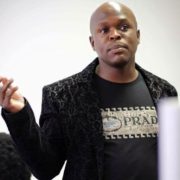 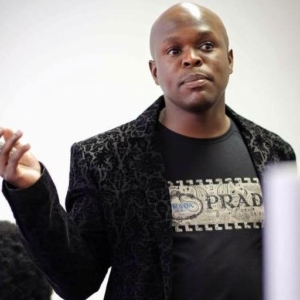 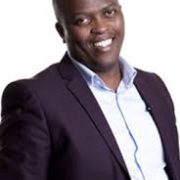 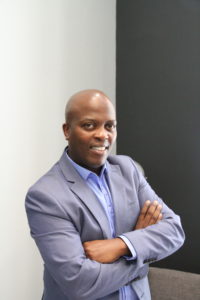 Luvuyo Rani is both a visionary and an award winning entrepreneur. He is a graduate of the University of Cape Town Graduate School of Business, plus has a BTech in Business Administration – Business Studies and a B Tech Degree in Commercial Education- Economics.  Luvuyo is the director of the award winning Silulo Ulutho Technologies, a Cape Town based IT services company with over twenty branches. He has received many awards which have generated considerable media exposure.  For his extraordinary work providing access to technology, Luvuyo was named one of the 2014 JCI Ten Outstanding Young Persons of the World recipients in the category of business, economic, and/or entrepreneurial accomplishment. 2016 Schwab Foundation Social Entrepreneur. 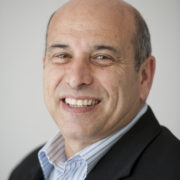 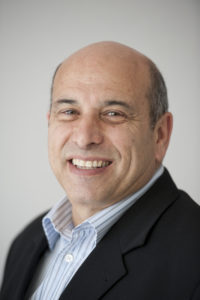