You are here: Home / Rhoda 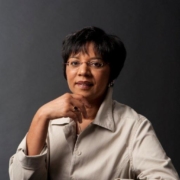 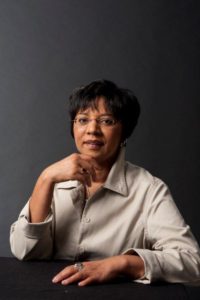 Rhoda Kadalie was a Human Rights Commissioner for three years, appointed by President Mandela, where she conducted investigations into human rights violations in prisons, poverty conditions of farm workers, and children’s places of safety. Many of her investigations received wide media coverage and brought to the attention of government violations occurring within the state.

Prior to that she was an academic, teaching social anthropology and women’s studies, and founder of the Gender Equity Unit at UWC. She was also Amy Biehl’s Professor and became her close confidante and friend. Rhoda has travelled extensively internationally, presenting lectures and papers on human rights and gender politics in South Africa.

Rhoda has been featured in numerous magazines, newspaper articles and many books and has written many articles and chapters in books about gender politics, liberalism, foreign policy, reproductive rights, and some biographical essays. Her book, In Your Face: Passionate Conversations about People and Politics, was published in 2009. Her second e-booklet, The Politics of Pregnancy, also published in collaboration with her daughter, Julia Bertelsmann, is part of a series called, Kort en Kragtig, To the Point, 2012. Rhoda has been a guest columnist for the Business Day and Die Burger for many years. Currently she writes for The Citizen and Beeld and her column is syndicated to all Afrikaans newspapers.  Rhoda is currently Executive Director of the Impumelelo Social Innovations Centre.